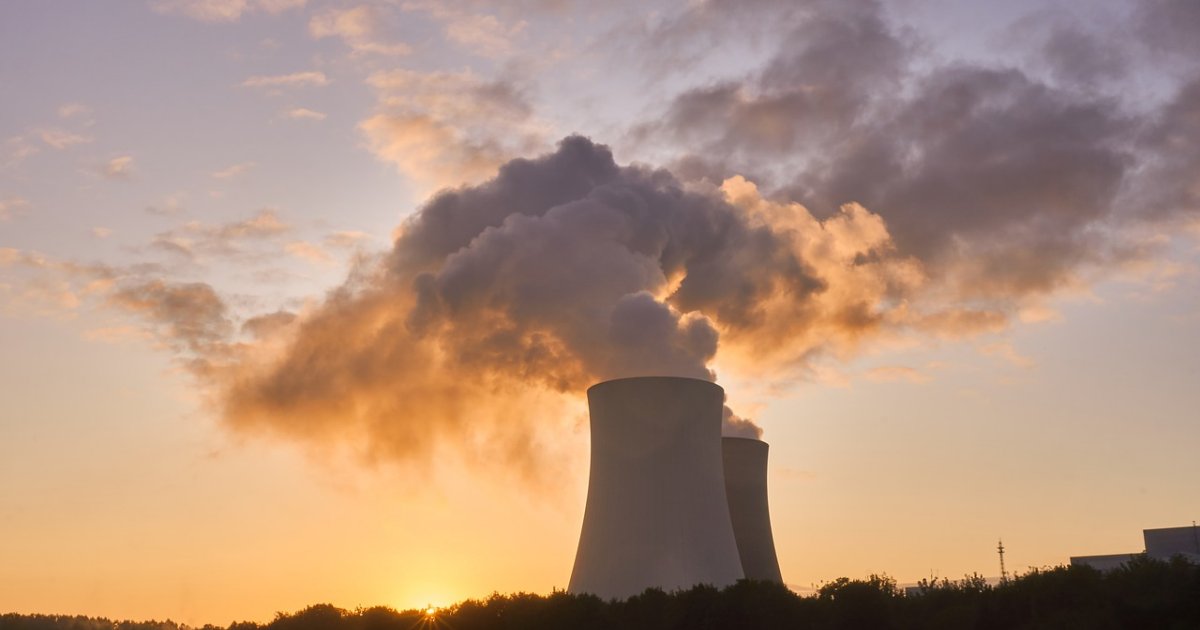 Country Liberal Senator for the Northern Territory Dr. Sam McMahon’s ongoing promotion of nuclear energy and attack on renewable energy, is astoundingly outdated, dangerous and needs to be confronted.

Senator McMahon declared “renewables are the dole bludgers of the energy mix... they are a great hoax perpetrated by the industry on the gullible”, also calling the technology “fundamentally flawed” [1]. These remarks leave the Senator isolated from the rest of Australia and the world as a renewable energy revolution sweeps the planet, driven by cost effectiveness and climate repair.  It is creating whole new economies, jobs and industries for those riding the wave. Is the Senator seriously advocating that we ignore this opportunity and pursue a non-existent micro-nuclear industry?

It is renewables which will ignite sustainable jobs and industries in the Territory, bringing sustainable and ethical revenue to our government coffers. Renewables will create green jobs in solar, hydrogen and green aluminium, steel and cement. But our leaders need to act now to set up green energy transport corridors, industrial hubs and the appropriate regulatory environment to ensure maximum benefit is realised across the Territory. This is the NT economic vision that is lacking from Senator McMahon.

Right now, Sun Cable is planning to build the world’s largest solar farm near Elliot, 250kms north of Tennant Creek, providing electricity via a subterranean cable to Singapore [2]. Australia’s north has traditionally exported gas and coal to the world. Now we are on the verge of exporting big solar energy, scalable well beyond Sun Cable’s $20 billion proposal. 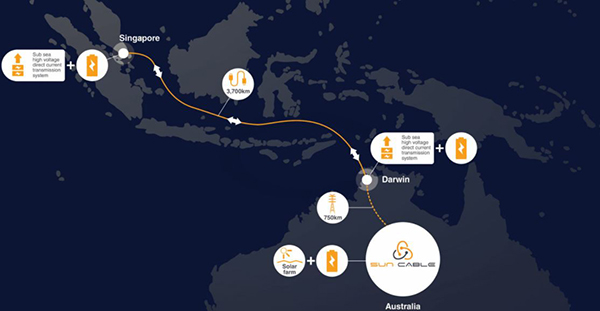 Bauxite has been mined and shipped out of Arnhem Land for decades. Green energy can convert this to aluminium locally, led by Aboriginal enterprises. Cement is made in Mataranka at a small scale, this can be upsized to produce green cement for export. Customers pay a premium for these products. Massive data storage centres now exist in the deserts of the USA and use hundreds of megawatts of power, Alice Springs can emulate this using renewable energy.

If we don’t pursue these opportunities, WA and QLD will – is that what Senator McMahon wants? Is the Senator seriously proposing that the NT rejects Sun Cable’s investment of $20 billion into an NT-based solar facility?

The Senator’s views are out of touch with Territory politics. While Senator McMahon has called the Sun Cable project a “hoax”, the Federal Government has granted this development “Major Project” status. The NT Labor Government has set a 50% renewable energy target by 2030. Senator McMahon's own party, the CLP, has a formal policy position that the “transition to renewables represents the future of energy production... growth in the sector presents a once-in-a-generation opportunity for the Territory... in less than a decade the Territory can be a clean energy powerhouse, if we move quickly” [3].

Senator McMahon’s position also makes no economic sense. The cost of nuclear energy is 6-times more expensive than standalone solar and 3-times more expensive than solar with storage [4]. Senator McMahon is advocating for small modular nuclear reactors (SMRs), a technology which currently has zero reactors operating globally. The World Nuclear Industry Status Report 2020 emphasised that there “are few signs that would hint at a major breakthrough for SMRs, either with regard to the technology or with regard to the commercial side” [5]. Solar and storage (pumped-hydro, batteries and hydrogen) are the future in ensuring our energy network is sustainable, effective and secure - it is undeniable.

What constituents is Senator McMahon representing through these claims? Is it the uranium and nuclear energy industry? Not even the Morrison government is loudly advocating for nuclear, they are ideologically focused on a ‘gas-led recovery’. Territorians and Australians have long rejected new uranium mines and the nuclear energy industry. Senator McMahon’s advocacy is fanciful.

Besides, NT householders have voted with their wallets. In the Territory, there are nearly 17,000 rooftop solar PV systems and this is growing rapidly. In 2008, there were 2 solar systems in Alice Springs, by 2020 there are over 2000. Grids are being adapted to support this transition, the option to halt this has now passed. Alice Springs was one of Australia’s Solar Cities between 2008 to 2013 and now has a grid-scale battery proportionally bigger than the Tesla Hornsdale mega-battery in South Australia. There are opportunities for the NT to lead on battery and solar integration in Alice Springs and get on track with the Roadmap to 50% renewables by 2030 with the Beyond Zero Emissions and Environment Centre NT’s 10GW Plan to Repower the NT.

A study is commencing soon to link Alice Springs to Darwin via an electric superhighway, opening a host of opportunities for new industries up and down the track.

All economies around the world are pivoting towards a renewable energy future. The NT simply cannot afford to miss out.  Renewables are lowering electricity prices, supporting employment and combating the impacts of climate change. As the Senate considers whether it should weaken Australia’s national environmental laws and handing over the reins to the Territory Government to approve large scale industrial projects, Senator McMahon’s remarks are neither productive nor realistic. Indeed they hurt the Territory’s future and limit our possibilities to adapt in a warming world.