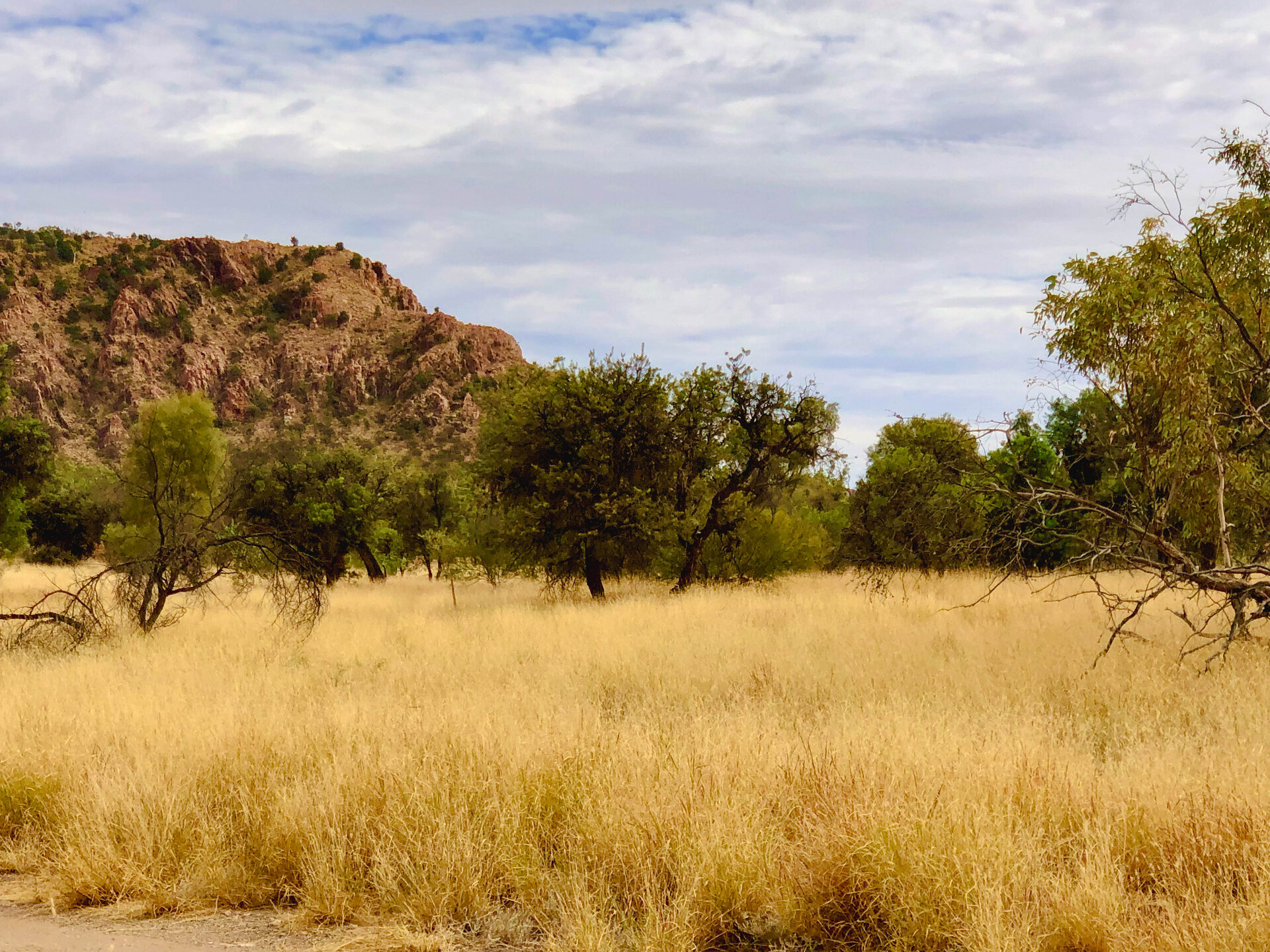 Under the stunning river red gums (Eucalyptus camaldulensis) along the Lhere Mparntwe ALEC’s Policy Officer, Alex Vaughan was fortunate enough to meet over 20 students from Charles Darwin University and the University of Queensland to talk about the politics and policy of buffel grass in the Northern Territory. The students were in Central Australia taking part in the Desert Field Ecology subject, led in part by CDU’s arid zone ecologist, Christine Schlesinger. Christine has done extensive research on the impacts of buffel on arid zone flora and fauna.

Two sessions were facilitated over two days, with around a dozen students part of each session. It was a truly engaging and robust discussion around one of the greatest threats to Central Australia’s environment. 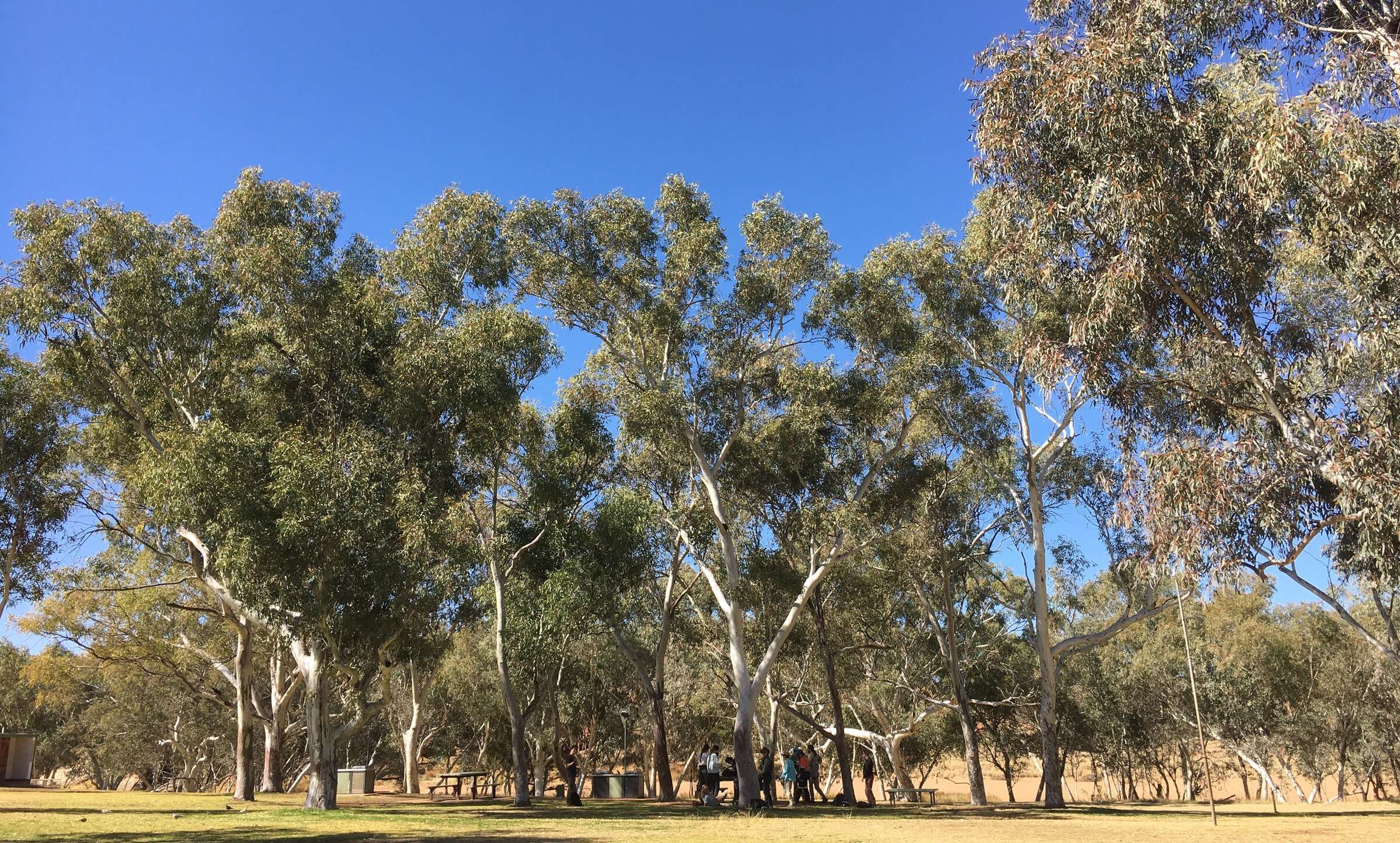 During the sessions we talked about the Northern Territory’s political economy and how the ecological crisis that buffel has created, can justifiably be ignored by those in power. We tried to understand why there is no targeted policy to manage and control buffel and protect ecological and cultural values. The role of the Federal Government as it looks to protect ‘nature’ was certainly questioned and considered!

It is illogical that the greatest invasive species threat to ecological and cultural values has zero restrictions on its distribution, and no obligations for management.

Students were shocked to learn that buffel grass is not even a declared weed in the Northern Territory. Key points discussed were:

To provide some balance (and lift the mood!) we also talked about environments not yet destroyed by buffel grass, and brilliant books by Peter Latz and Steve Morton with photos by Mike Gillam (right), which capture Central Australia’s vibrant biodiversity.

The students were so engaged as they could see first-hand how devastating the consequences of buffel grass are on desert ecology. It was great to talk to the arid zone's future ecologists.