A comprehensive climate policy is urgently needed to outline how the Northern Territory will reduce emissions, provide certainty for business and the economy, and to provide planning for how urban and remote NT communities will adjust to a warming world.

The Northern Territory is especially vulnerable to the impacts of climate change with a predicted increase in extreme heat days (over 35 degrees Celsius), an increase in the severity of extreme weather events, changes to water availability, and an increase in sea-level rise and extreme sea-level events. CSIRO modelling estimates that without climate action the number of days above 35 degrees in Darwin could increase from 22.2 days to 275 days per year in 2070.

The Northern Territory is already being impacted with increased temperatures, the loss of large swathes of mangroves across the Top End, coral reef bleaching, increased weed spread and changing seasons. Unfortunately Northern Territory emissions are continuing to rise.

Threats to the Territory’s Most Vulnerable Communities

The most marginalised and vulnerable members of our community, including Aboriginal and Torres Strait Islander people, are often the least responsible for ecological risks and threats but are the most affected by their emergence. 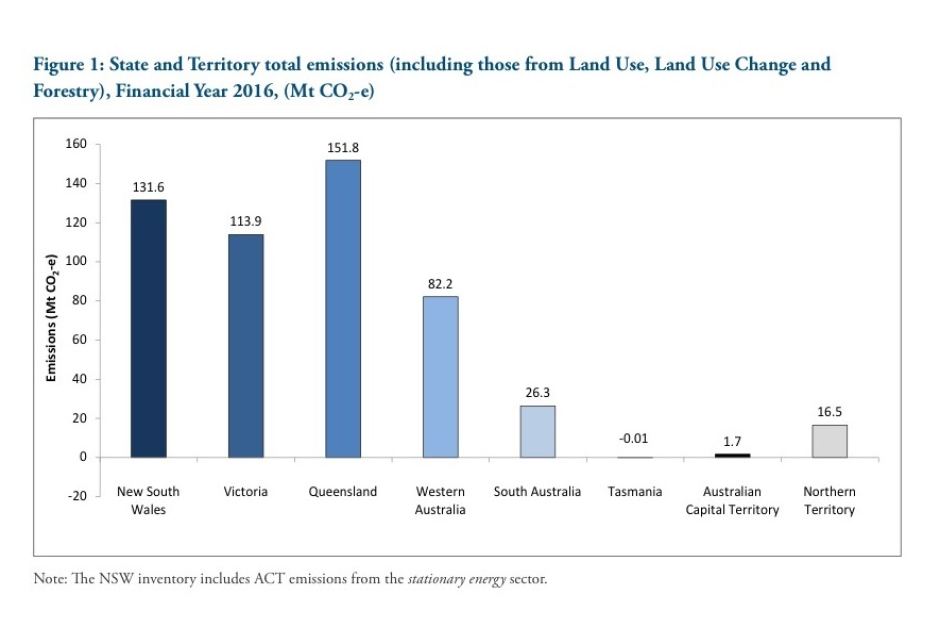 Fracking the NT and WA Will Release a Climate Carbon Bomb

A moratorium on the process of hydraulic fracturing in the Northern Territory was lifted in April 2018, with exploratory fracking expected to start in mid 2019. Western Australia has also just approved new unconventional gas reserves to go ahead in WA.