We would like to say thank you to everyone who took part in our Desert Biodiversity photo and conservation contest.

The contest aimed to celebrate the vast landscapes and unique desert flora and fauna in our backyard – the wildlife and rare plants that set their paws and roots down in Central Australia.

Thank you to everyone who got involved with nature and submitted photos.

We have selected the winner, and also want to highlight other notably entries. 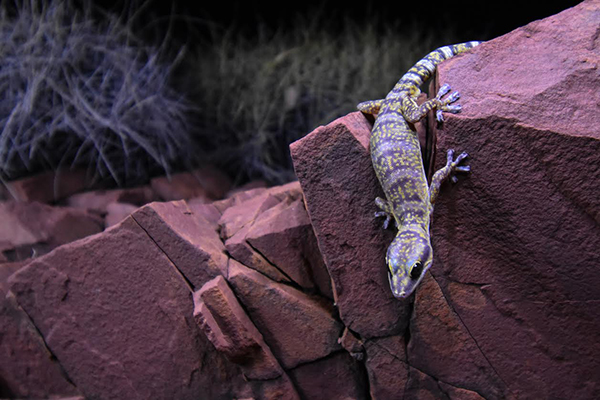 "This is an Inland Marbled Velvet Gecko (Oedura cincta) photographed in the West Macdonnell National Park. These large species of geckos shelter in the verticle rock crevices during the day and come out in the night to hunt for insects." 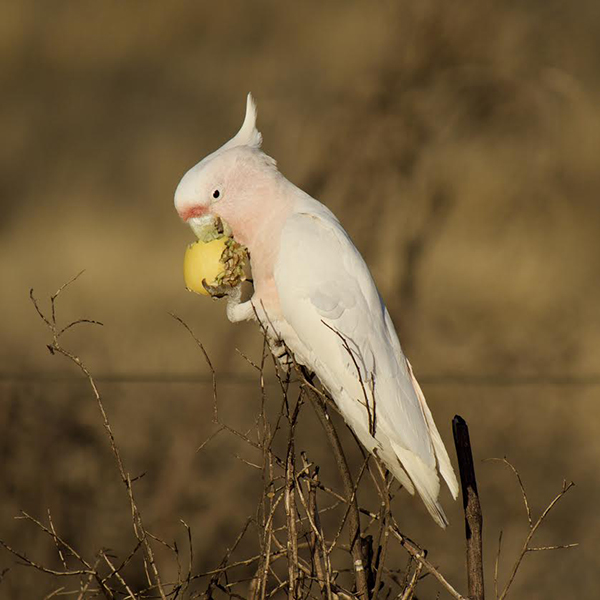 "Major Mitchell’s Cockatoo populations have declined as a result of man-made changes to the arid interior of Australia.  They require extensive woodlands of conifers, she-oaks and eucalypts as they don’t nest close to one another so cannot tolerate fragmented partly cleared habitats and their range is contracting.”

Pmerlpe, Mangata, Jawirli…
you fed the families
who named
and nurtured you.
But now almost lost
to camels, buffel grass,
your singers silenced.
You survive alone
here and there.
And in our backyards
where we seed, weed,
re-make your habitat,
grow fruit
for the children. 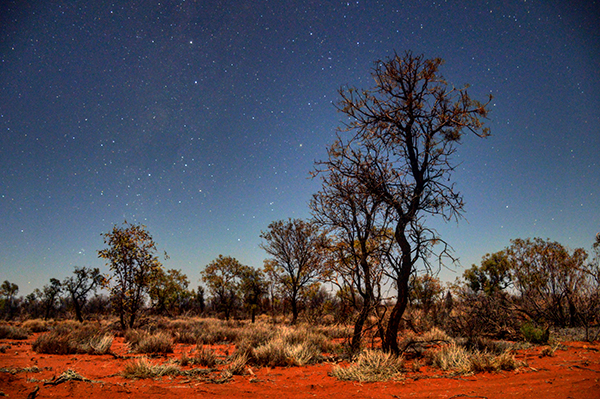 Desert biodiversity shining bright for all to see ⭐️⭐️