Singleton Water Licence. Too big to be sustainable

In November 2021, private business, Fortune Agribusiness, was granted a licence to extract up to 40 billion litres of water staged over 30 years for horticulture on the Singleton Station, 400 kms north of Alice Springs. The scale of the proposed water extraction is enormous and will likely have drastic effects on threatened species, groundwater dependent ecosystems and sacred sites in the area. 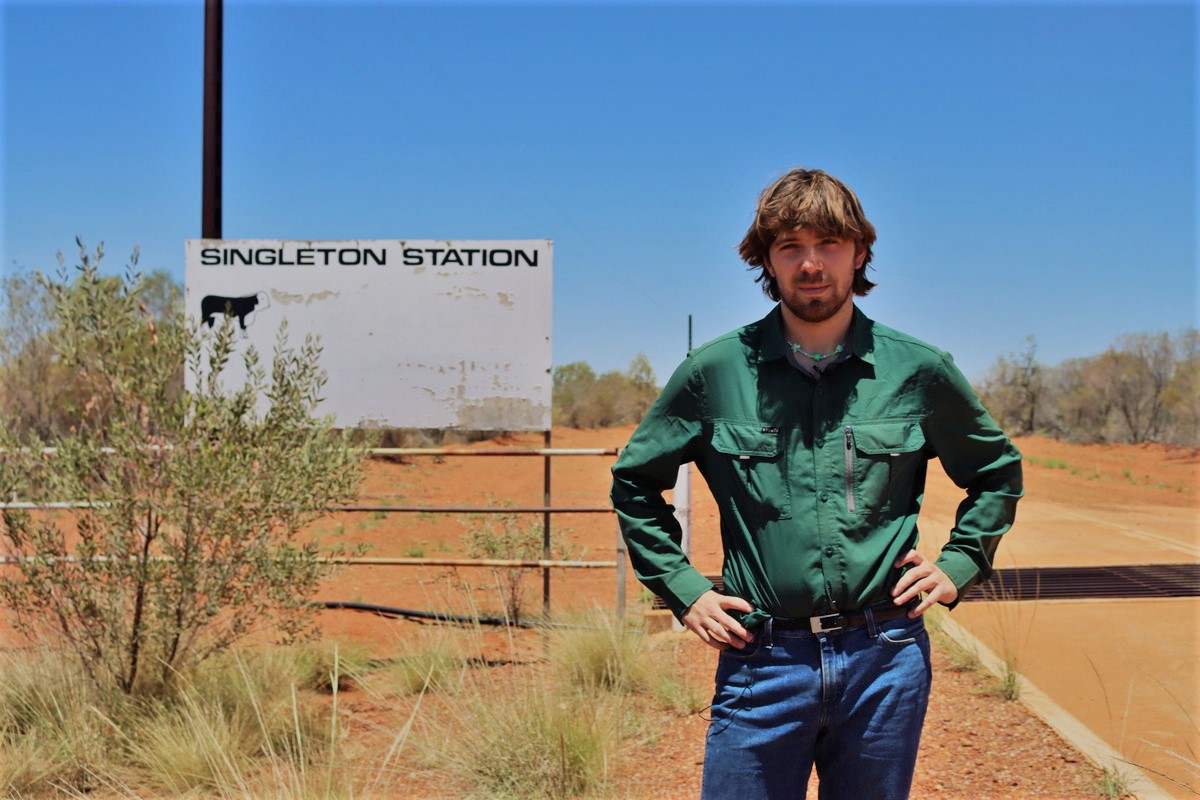 ALEC is concerned about the government’s commitment to proper environmental assessment, sustainable water management and the rule of law.

It is unclear what this project will provide to the Northern Territory.

The project will receive free water, pay no royalties, likely depend on FIFO workers and export the vast majority of its produce overseas.

The case will be heard in the Supreme Court on 7th-9th September.

Read more on ALEC court case against the NT Government below 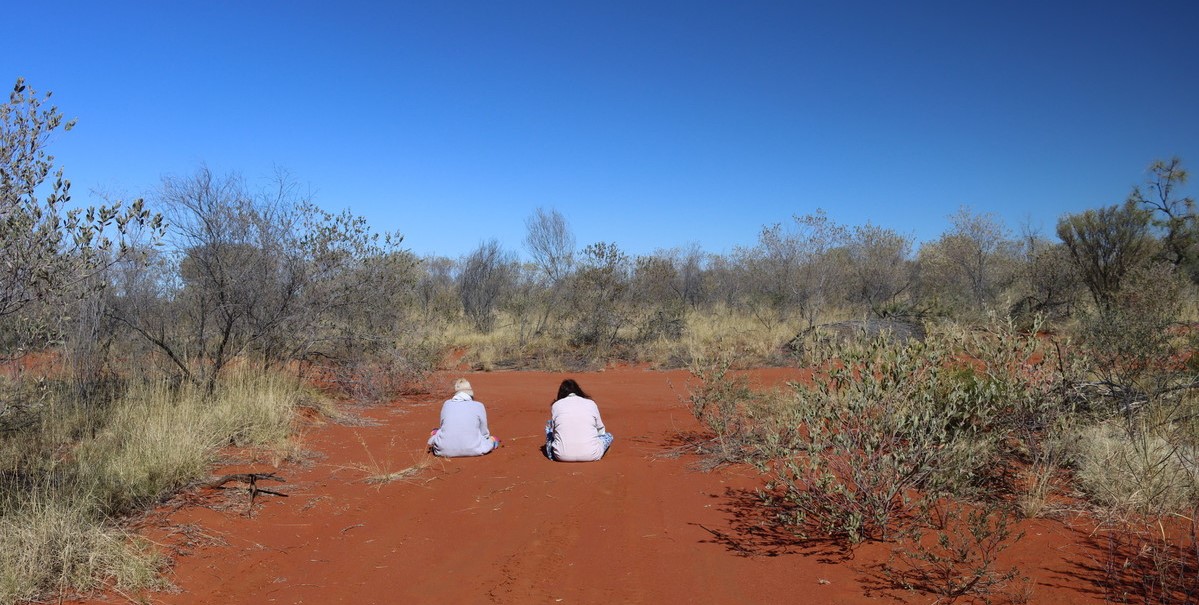 Opposition to the Singleton Water Licence

In early 2022, the Arid Lands Environment Centre and Mpwerempwer Aboriginal Corporation represented by the Central Land Council both separately challenged the NT Government's decision to grant the licence in the Northern Territory Supreme Court.

Our court case will also be heard alongside the Mpwerempwer Aboriginal Corporation’s case who are represented by the Central Land Council.

Who are the Mpwerempwer Aboriginal Corporation?

Did 23,362 people really sign a petition opposing this development?

What do other stakeholders think?

NT Farmers have also been critical of the Northern Territory Government’s approach to development in the Western Davenport region, calling for ‘caution’. In response to controversies around the Singleton Station development, NT Farmers called for the consumptive pool for water allocations to be dropped by 60% across the entire region stating that ‘a precautionary approach to water allocation offers the best environmental outcomes, but also the best economic outcomes’.

Fairness and a lack of public benefit

With the severe uncertainty surrounding the project, it is unclear what this project will provide to the Northern Territory. Yet the project will receive free water, pay no royalties, likely depend on FIFO workers and export the vast majority of its produce overseas.

Put simply the Singleton Water Licence is too big to be sustainable. ALEC is campaigning to stop this by taking the NT Government to court. Find out how to support us at stop Singleton.