ALEC CEO, Jimmy Cocking, stated “This proposal represents the largest fracking operation in the Northern Territory’s history. It lies outside of the Beetaloo Basin where the focus of the regulatory regime is and the Environmental Management Plan falls far short of what is needed to minimise the environmental impacts of the proposed fracking of seven wells."

“If the Northern Territory Government allows a project to go ahead which lies outside of the region being regulated, it undermines the entire regulatory process around fracking. In the absence of existing data, as well as baselines that are part of the Strategic Regional Environment and Baseline Assessments, it must be referred to the Northern Territory Environment Protection Authority (NT EPA).”

Arid Lands Environment Centre’s Policy Officer Alex Vaughan said, “Imperial Oil and Gas stated in their proposal that they ‘believe the proposed activity does not represent any potential impact on the environment, therefore, it does not require an EIA’. Imperial’s sense of entitlement undermines the regulatory regime. The NT Government recognised the potential and significant social, economic, environmental and cultural risks of this industry through the acceptance of the Fracking Inquiry’s recommendations."

"This proposal is a test for the Environment Minister Eva Lawler and the NT Environment Protection Authority. This project poses a significant risk and impact to the environment and we are calling for the Environment Minister and the NT EPA to do their job and refer this project for an Environmental Impact Assessment. This will ensure the necessary studies are done to make sure that Territorians can have trust in the regulatory system that has been established to protect the environment. Anything less than an EIA puts groundwater, ecosystems and communities at risk," concluded Mr Vaughan.

Imperial Oil & Gas is a 100%-owned subsidiary of Empire Energy. 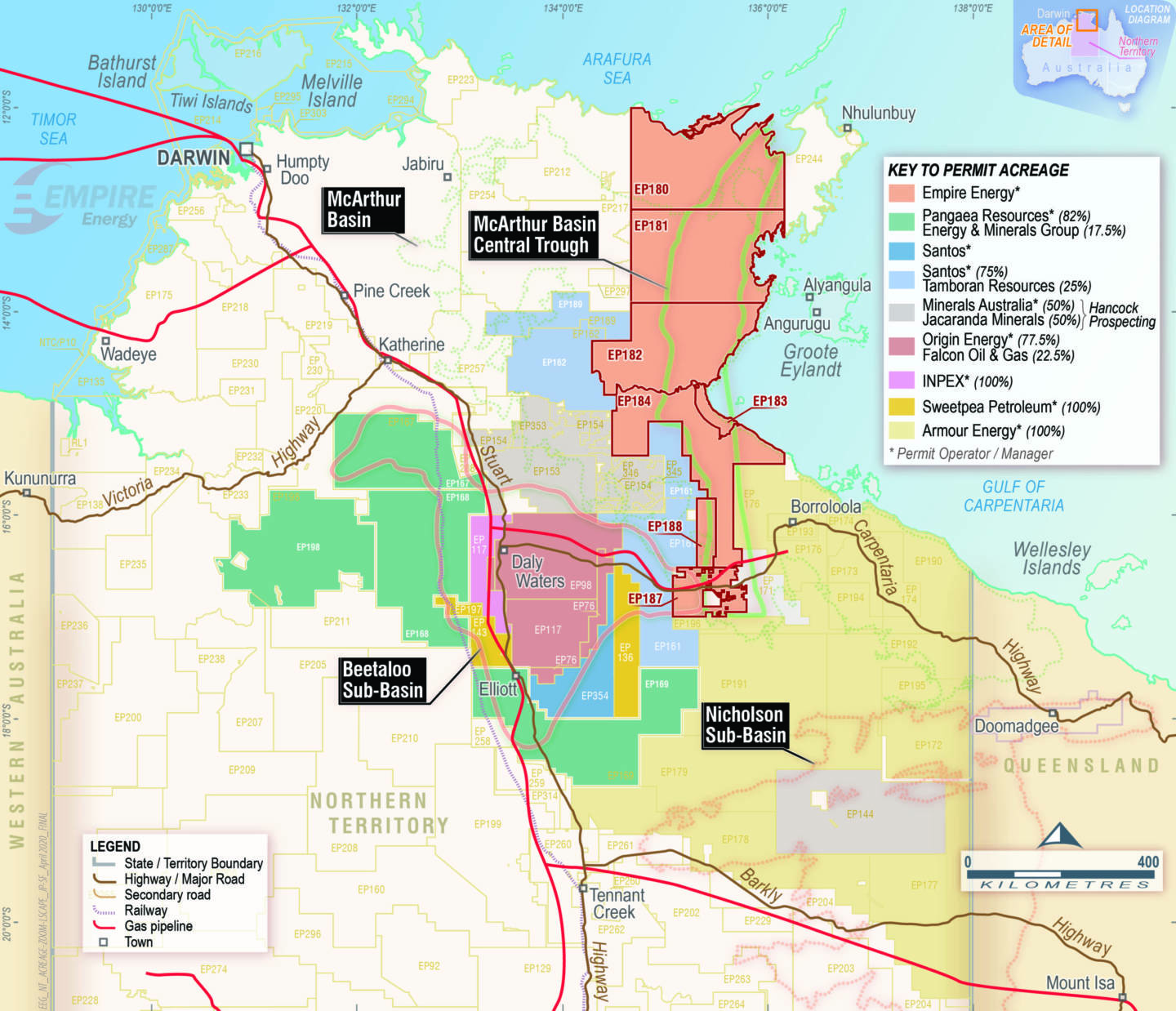 ‘This is a crisis’: The Territory’s peak environment groups respond to State of the Environment Report