The desertSMART EcoFair again shone a spotlight on science and sustainability in Central Australia, from the 7th-9th 2020 August as part of National Science Week.

Organised by the Arid Lands Environment Centre, 2020 was desertSMART EcoFair’s 12th year of educating, inspiring and activating the community around science and sustainability.

Festival highlights included a panel with Traditional Owners on how bush communities are managing their Country and a look at the emerging hemp industry.

“The three-day program was full of interesting and exciting events to help get the community actively engaged in discussions and actions that contribute positively toward our region’s sustainability." 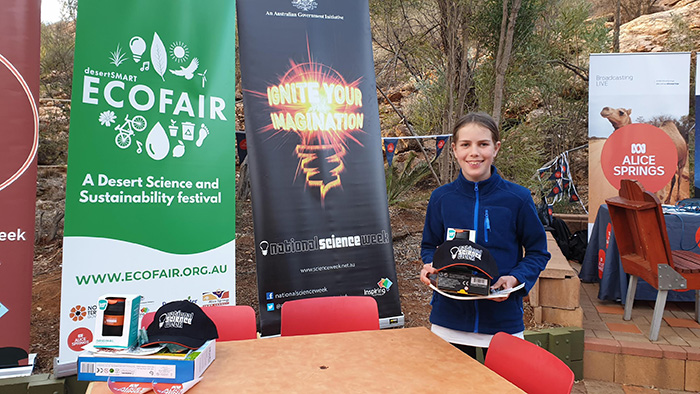 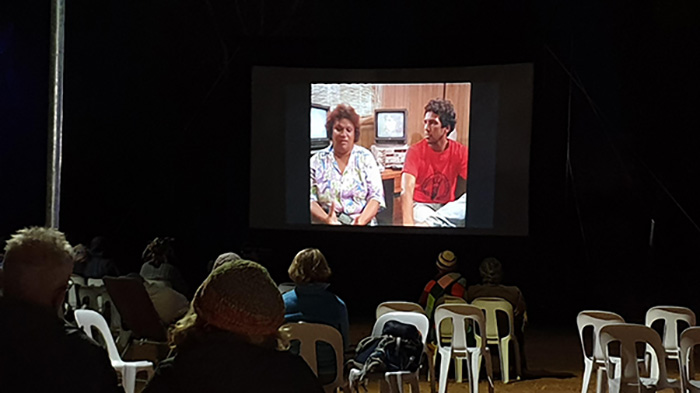 A retrospective of David Nixon showcasing works created and co-created by David Nixon about people and sustainability in Central Australia. Works 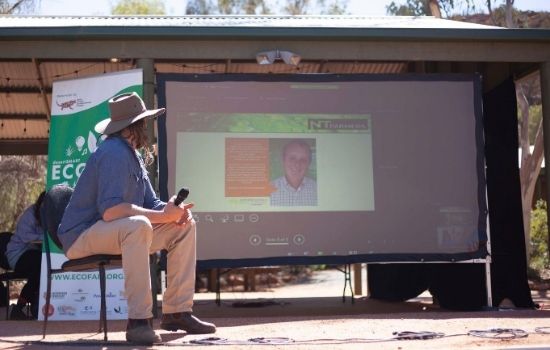 An exploration of the science behind hemp farming and the benefits and opportunities for expansion of the hemp industry in the Northern Territory. 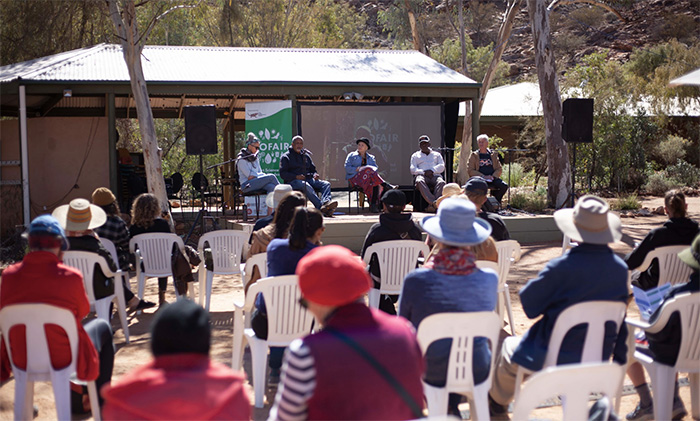 A robust discussion about the uncertain future that climate change poses for Central Australia and the community leaders that are stepping up in the face of what climate science shows is ahead.  Speakers include Anne Mooney (Central Australian Aboriginal Congress), Michael Liddle (Desert Knowledge Australia), Norman Frank and Geoff Evans (Julalikari Council Aboriginal Corporation), facilitated by Walbira Murray. 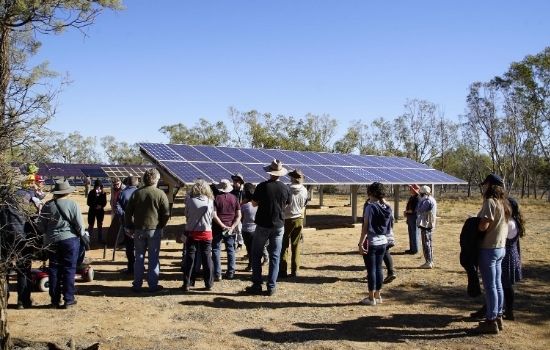 ExoFair goers enjoyed a guided tour starting with a Welcome to Precinct, and then a tour of the DKA Solar Centre, Precinct grounds and partner organisations. People got to see solar arrays and ground satellites, arts and culture, and learnt about Indigenous land management. 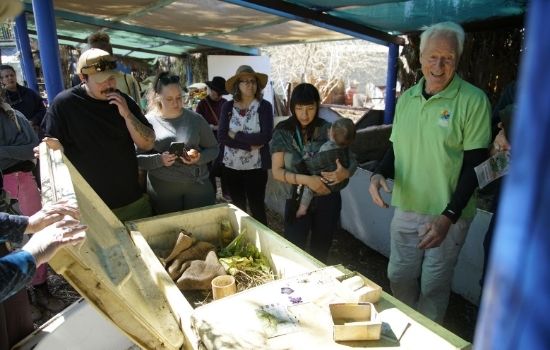 Watch the video with Costa 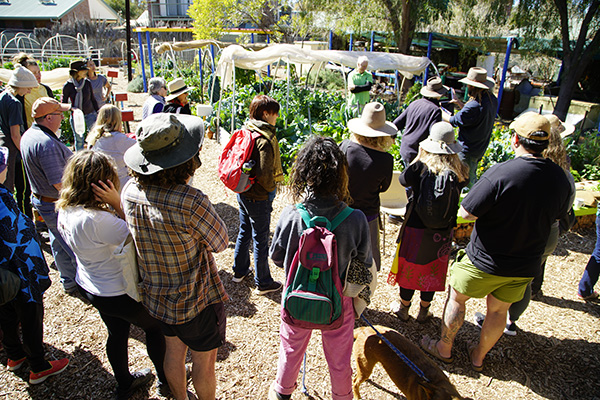